Anna joined pragmatic minds or industries in March 2018 and is responsible for everything related to accounting and human resources. With her outgoing and communicative nature, Anna is a great support for our team.

Anna, you've lived in a few places. Why don't you tell us a little bit about that?

I was born in Kirchheim, Germany. In 1989 I moved to Cairo (Egypt) with my parents and graduated from the German Protestant High School (DEO) in 96. Then my way led me via Berlin back to Kirchheim. In Stuttgart I started to study pedagogy, after I had my wonderful son I adapted my career to my family and went into the creative direction.

That sounds very exciting. How did you like your time in Egypt?

It certainly was. For my father, his teaching career began there, which was also the reason we moved to Cairo. The time up to high school graduation and even a little beyond was very formative for me. On the one hand, they had to learn English quickly in order to be able to communicate outside the school walls. On the other hand, you had to get used to the fact that you no longer live in the "village" but in a metropolis with millions of inhabitants, where you can barely fit a sheet of paper between two cars driving side by side.

Despite a different culture, I have always felt comfortable as a girl/woman in Egypt. I also had no real restrictions and was able to move around normally in everyday life. Later, when I also knew the language, it was no longer a problem.

What I certainly took away from the 7 years was that I am open-minded. In terms of people, culture and language. Values such as family, consideration, respect and also the gift of being given the opportunity to experience other worlds at a young age were certainly formative for me and had an influence on how I live today. I love being with people of different cultures, mentalities, etc. and love the mix and sometimes the confrontation of diversity.

My most lasting compliment, which I once received from a course mother, was: Anna you are not typically German! that's why you understand us so well. I have made it a bit of a mission to bring different cultures together, at least in my environment.

A very exciting time you have had! And now you've landed at pragmatic minds & industries. How did you get involved with this startup?

I met Julian in one of my Lefino classes along with his oldest daughter. Lefino classes are classes for children under one year old or from birth to their 1st birthday. I have worked as an honorary employee at the family education center for the past 8 years in a job compatible with children, being a mom of 3 myself. I like the idea behind Julian's philosophy. I can combine family and work well and contribute according to my abilities. So I was even more excited about Julian's job offer and the chance to move up in the company!

How do you experience the collaboration at pragmatic minds & industries?

As a rule, the collaboration is very informal, which I like and it's fun. In addition to our two locations in Kirchheim unter Teck and Magdeburg, we also have employees who work from home. I think it's great that we can work from anywhere, just tempts me to not do nothing. On the other hand, it is a pity that we are spread all over Germany. All in all, however, I am very satisfied and enjoy working in our team.

What do you do outside of work?

I love to sew, recently I decided to start my own little label, LudWicht. I like to take a lot of time for creative things!

Thank you very much, dear Anna! 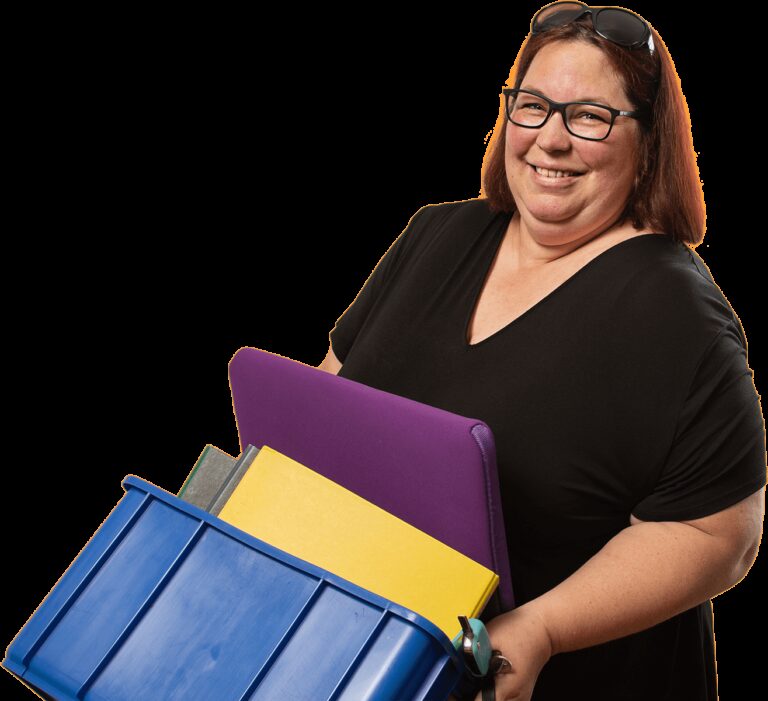 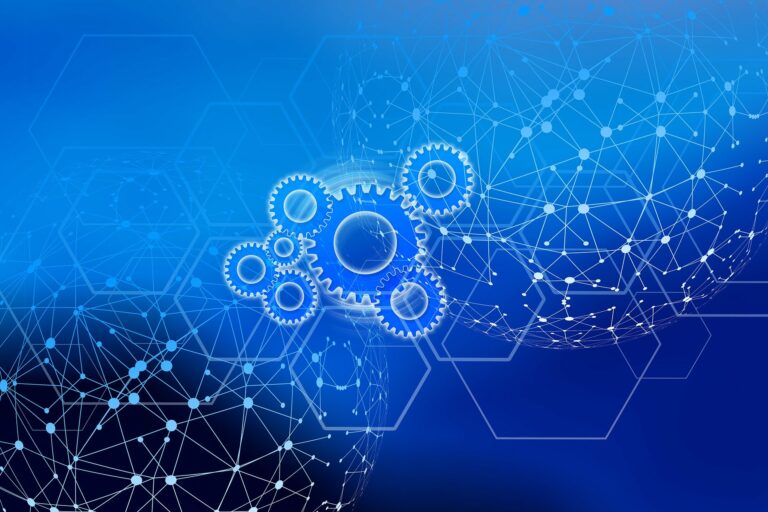 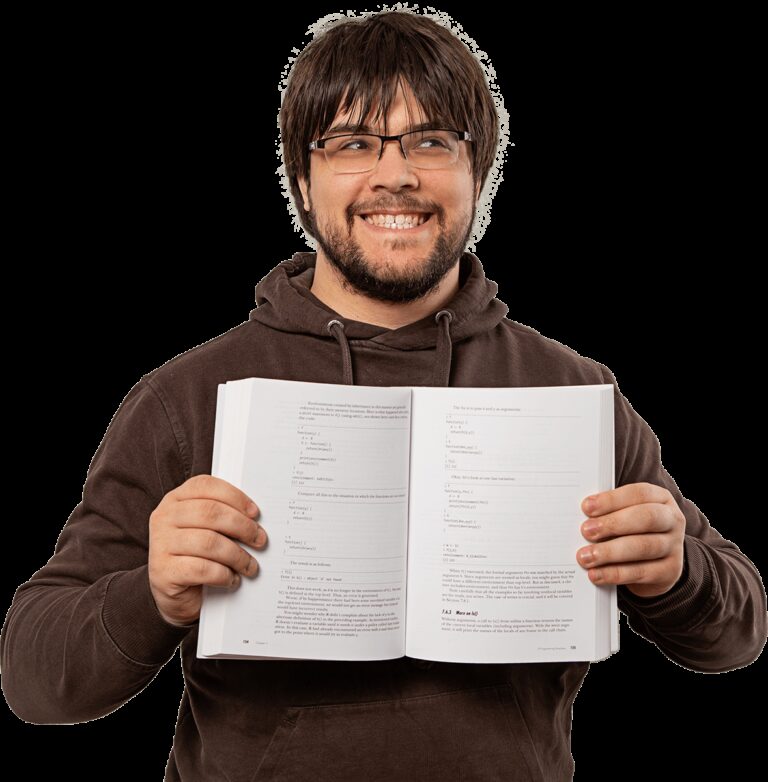